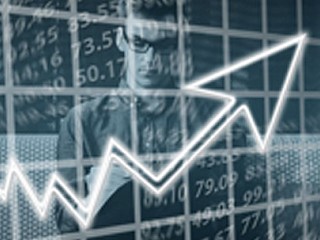 Chief Executive John Flannery said Tuesday that the iconic company was considering separating its major divisions-which include power, aviation and healthcare-into individually traded units, among other options, as part of a re-view of strategy. The specter of a separation comes amid mounting troubles at the conglomerate.

"Less diversification is better than more diversification, both from an operational perspective and a capital market perspective," said Emilie Feldman, a professor at The Wharton School, University of Pennsylvania. "The academic literature is pretty clear."

Divestitures bestow a variety of benefits, according to Ms. Feldman s study of 228 spinoffs by Fortune 500 companies between 1995 and 2010. A spinoff, a type of divestiture, occurs when a company distributes newly-issued shares of a business segment to its shareholders, establishing an independent company.

"I think divestitures are often seen as an admission of failure whereas merger and acquisitions are seen as a sign of strength," Ms. Feldman said. "But it s not a defeat. Multi-business firms typically underperform less diversified firms. In these more focused companies there is less inefficiencies."

But at GE, talk of a potential separation comes after the company announced it would book a $6.2 billion charge linked to its insurance operations. GE also said it will need to set aside $15 billion over the next seven years to boost reserves at its GE Capital unit.

"The offsetting effect is that there are obviously problems there," Ms. Feldman said. "The CEO change, the cut dividend, the insurance charge. They have a lot of issues going on in the company itself."